Reality transforms, essence remains. What will #BooksAndRoses2021 look like?

Although the situation to which the pandemic has brought us has meant that we have had to give up many things, it is true that a world of new possibilities opened up to us. After these months, we have all become aware of how complicated it can be to adapt to an unknown reality, but we have also realised something essential; change does not have to be the end, but can be transformation. 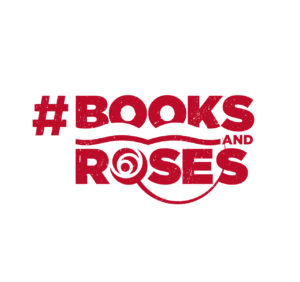 This is why at BooksAndRoses we are convinced that we cannot stop celebrating the exchange of books and roses, which has become a worldwide phenomenon in previous years. Neither all the limitations nor all the uncertainty can destroy the essence of a day as relevant as 23 April. After all, such celebration has been and will continue to be crucial for the development and promotion of culture, reading and, definitively, creativity.

The possibilities are endless. Proof of it is our past experience. With the pandemic catching us all by surprise last year, many of the organising volunteers knew how to adapt, even with the time constraints. Do you want to know how?

New York and Paris opted for online festivals. The former reinvented their annual festival and turned it into three consecutive days of literature in virtual translation. The latter, under the hashtag #ConfinésMaisLivres and with the desire to celebrate Sant Jordi together, managed to unite the virtual and common exterior with total security in what ended up being an online festival of micro-stories, poetry tweets and children’s drawings.

Many others found encouragement in  popular competitions. From poster designs in Toulouse to literary competitions in  Quito, Guayaquil, Yucatán, Luxembourg and Stuttgart. There were even photography competitions, such as the one organised by the Ramon Llull Institute, and drawing competitions in Italy and Portugal.

Another option were also the virtual seminar cycles or conferences. The online dimension allowed presentations of Catalan literature, language and works organised in places such as Yucatán, Zagreb or Luxembourg, where limitations were not a barrier to invite introspection and promote the culture of reading which is crucial in times of isolation.

In the case of Luxembourg, there was also a poetry recital was held. This initiative was similar to the austrian one, which produced a joint programme of artists from Catalonia and Austria, located on the frontier between literature, music, performance and theatre.

There are also those who opted for raffles. In Zagreb, the conference included a raffle of the Catalan pieces presented, and in Costa Rica, sending a Sant Jordi drawing included participants in the prize draw for a tablet.

We even saw bookshops offering deals, as in the case of Bartleby & Co in Berlin or the Cercle culturel catalan du Québec. Or how books were even given as gifts, as happened in Sao Paolo with the biography of Ramon Llull.

In addition, several online debates and open conferences were organised. These were the cases of Quito, with the presence of the singer-songwriter and poet Joan Isaac from Catalonia, Massachussets, in collaboration with the renowned academic and literary translator Peter Bush, and Quèbec.

Undoubtedly, one of the star activities were the online reading circles held also in Quèbec and Madrid. After all, promoting the sharing of the love for books is always a safe bet.

And let’s not forget the little ones. In Luxembourg they didn’t that’s why they organised an origami activity from home.

The initiatives go on and on. From gastronomic proposals to commemorative videos and presentations to writers. Many entities also shared content with literary recommendations and diverse works (Benelux, Fiesole, Paraná and Hamburg).

The variety was immense and expectations are high. What do you think of it all?

Looking for bookstores with roses outside Catalonia? This year is easier than ever!

#BooksAndRoses is bigger year after year! Thanks to the Catalan government delegations abroad, this year you will be able to find roses in a large number of bookstores, in countries such as the United States, Mexico, France, Switzerland, Germany, Italy and Slovakia.... 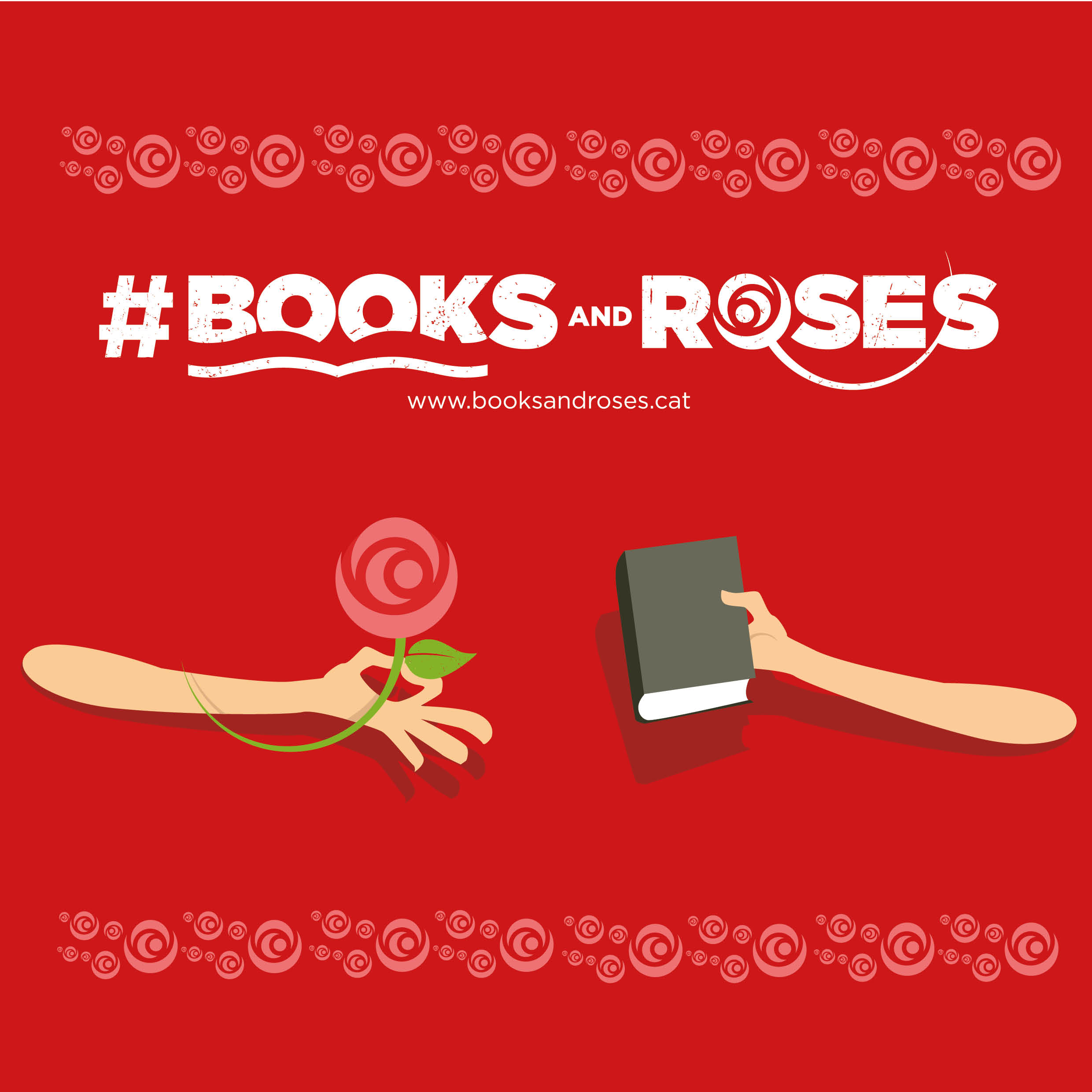 Sant Jordi is near and we are already getting ready. Once again, #BooksandRoses begins but this time in a context of "post-pandemic" reality. On the day when love and literature are massively celebrated in Catalonia, the world joins in the festivities. Thousands of...

The day of the book and the rose is approaching and, today, we could already consider it a success. From the beginning we have been clear and aware of the complications that the sanitary setting entailed; the situation required creativity and challenged our ability to...