The day of the book and the rose is approaching and, today, we could already consider it a success. From the beginning we have been clear and aware of the complications that the sanitary setting entailed; the situation required creativity and challenged our ability to reinvent the cultural celebration in the virtual context.

Throughout these months of preparation all this has been breathed. From different organizations and from corners of the world, initiatives have been shared and new proposals have emerged, opening the possibilities to continue celebrating Sant Jordi’s Day even with the limitations encountered. Thus, the feasibility of magnifying the experience even behind a screen has grown and grown. But not only that; beyond the emergence of incredible proposals in virtual format, in some cases, it has even become possible to go back to the in-person experience.

The list of places we are going to mention is not exhaustive. In cities like Tokyo, for example, 2 face-to-face events are planned, one from the Agència Catalana de Turisme and the Kudan House and the other from the Instituto Cervantes and the Associació Japonesa d’Amistat amb Catalunya.

Rome has also become a city that will celebrate the day of the book and the rose beyond the screen; through a joint initiative of the Delegation of the Government of Catalonia in Italy and several bookstores in the city in which roses and bookmarks will be given to those who buy books by Catalan authors. An initiative than, in a similar way, has also been promoted also from the Delegation and with the collaboration of the Institut Ramon Llull, throughout France, with 29 cities involved.

And it does not end here. There are many more who, if they have seen it possible, have opted to remain face-to-face. The Delegation in Mexico has also collaborated with the Porrúa bookstore with the aim of discovering about Catalan literature and offering roses as a gift. The Delegation in the United States, while maintaining the virtual format partially, has organized a small on-site event with the collaboration of the bookstore-café Busboys & Poets in Washington DC. In cities such as Lisbon, in-person events are announced to be held in a few months and other places such as Ghana, La Plata, Guayaquil and Querétaro are also betting on the face-to-face format.

As you can see, the spirit is not lost. BooksAndRoses is still alive; on our screens, in our lives and in our hearts. 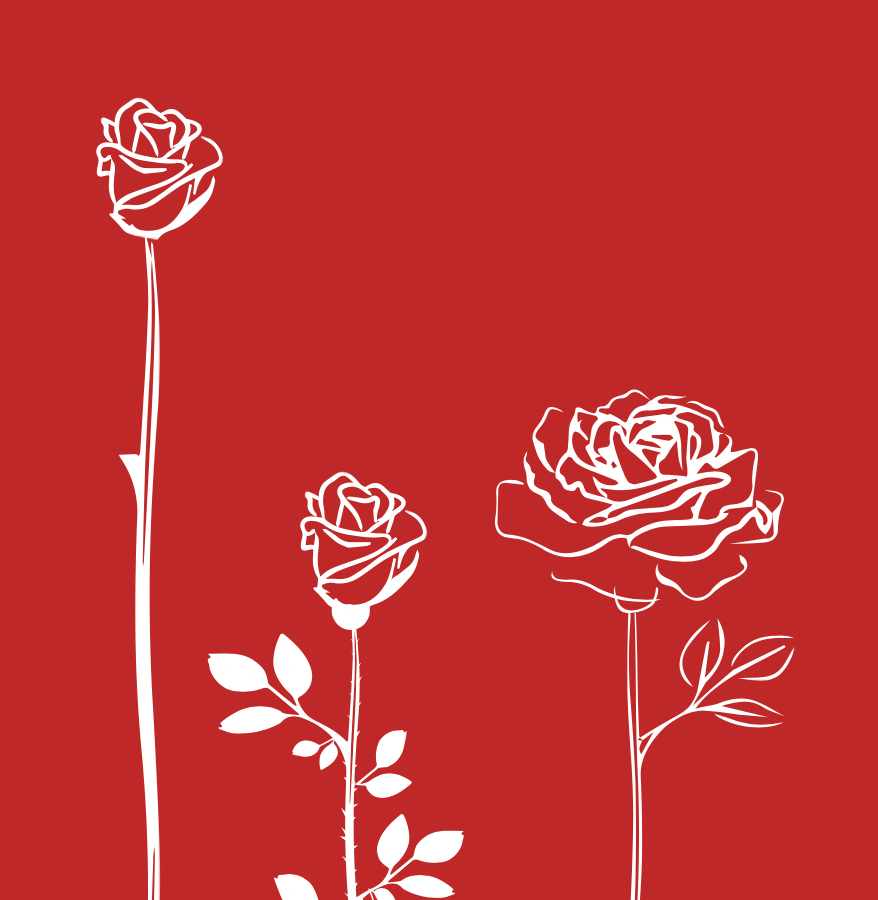 This 2021 the virtual rose has bloomed again.

Last year, for everyone, was the year of reinvention. From #BooksAndRoses, at a time when supporting and promoting international face-to-face events was becoming difficult, the desire to maintain the spirit of this cultural event led to the launch of a virtual... 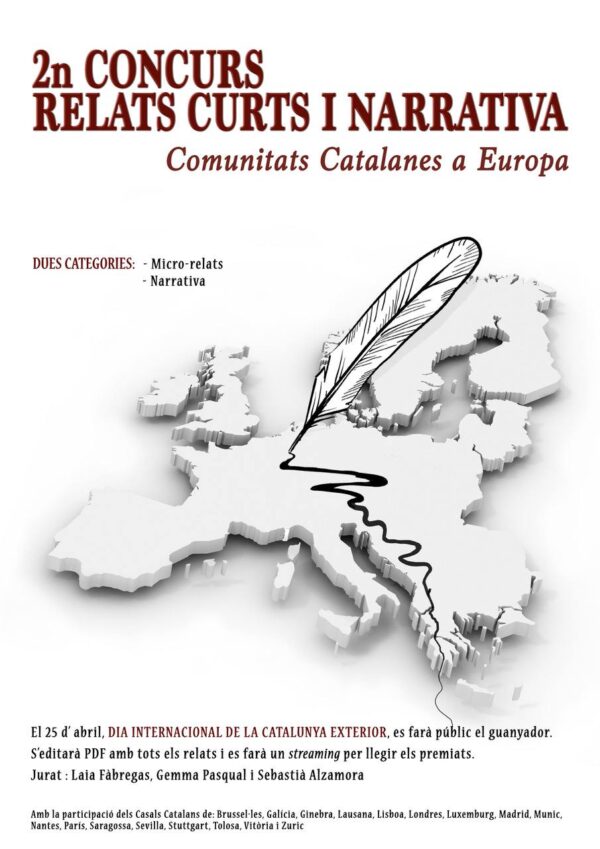 Catalan communities across Europe prepare for the #booksandroses’ celebration.

As we have been predicting, social distancing will not be a brake on creativity this 2021. With a bit less than a month to go and thanks to a considerable number of entities concerned with the cultural celebration of #BooksAndRoses continuing to be celebrated, dozens...

As uncertainty prevails, this year the intention is, more than ever, to share. To share in order to collaborate; to open up a world of new possibilities. In this same spirit, a new hashtag, #BooksAndRoses2021, is born. Aiming to fill with the soul and essence that for...

This website uses cookies to improve your experience. We'll assume you're ok with this, but you can opt-out if you wish. Read More

Accept Decline Cookie Settings
I consent to the use of following cookies:
Cookie Declaration About Cookies
Necessary (1) Marketing (0) Analytics (1) Preferences (0) Unclassified (1)
Necessary cookies help make a website usable by enabling basic functions like page navigation and access to secure areas of the website. The website cannot function properly without these cookies.
Marketing cookies are used to track visitors across websites. The intention is to display ads that are relevant and engaging for the individual user and thereby more valuable for publishers and third party advertisers.
We do not use cookies of this type.
Analytics cookies help website owners to understand how visitors interact with websites by collecting and reporting information anonymously.
Preference cookies enable a website to remember information that changes the way the website behaves or looks, like your preferred language or the region that you are in.
We do not use cookies of this type.
Unclassified cookies are cookies that we are in the process of classifying, together with the providers of individual cookies.
Cookies are small text files that can be used by websites to make a user's experience more efficient. The law states that we can store cookies on your device if they are strictly necessary for the operation of this site. For all other types of cookies we need your permission. This site uses different types of cookies. Some cookies are placed by third party services that appear on our pages.